Play slot Aladdin and the Golden Palace for real money at EnergyCasino casino.
Play for real

We're not afraid to start by saying that Aladdin and the Golden Palace is a perfect example of how generous and abundant some online slots can be. Inspired by the famous story of a poor boy, this Synot Games slot offers players great fun, solid graphics, and, most importantly, plenty of opportunities to score some cool wins.

The Aladdin and the Golden Palace slot is composed of 5 reels, 3 rows, and 20 fixed winning lines. It's the same track as in Red Tiger's competing Crazy Genie. There is no shortage of clear and uncluttered visuals, an environment of ostentatious opulence, or charismatic characters. To get a winning combination, you need to land at least three of the same symbols starting on the first reel from the left. In the case of more winning combinations in multiple lines, the value of the winnings is summed up. The game symbols stick to the theme and on the reels, you'll come across Aladdin, Princess Jasmine, the magic lamp, and the Genie himself. It is these symbols that bring the highest rewards in the game. The 10, J, Q, K, and A card symbols pay much less. The Magic Lamp and Jasmine symbols award 2, 8, and 30-times the bet, while Aladdin awards 5, 10, and 40-times the bet. It's not much, but low multipliers of basic symbols usually promise awesome bonuses.

Freespins and an Expanding Wild symbol

The adventurous Aladdin and the Golden Palace fairy tale slot machine has several bonus features, and the Genie himself will make your most secret wishes come true in the form of attractive wins. The Genie is a Wild symbol and in case of need, he can replace a missing symbol with a winning combination. In addition to that, similar to the Path of Valkirie slot, it can create an independent and standalone winning combination, awarding 5, 25, and 50-times the bet amount. However, another bonus symbol stands above all which is the lavish golden palace. It is the Scatter symbol and the symbol with the highest win value. It awards 2, 20, and 200-times your bet for getting three, four, or five scatter symbols. Crucially, this symbol activates 10 free spins. Simply land at least three Scatter symbols anywhere on the reels, regardless of the winning lines.

In the free spin game, the Genie is once again making his presence felt in a big way. As a Wild symbol, it can expand, i.e. spread across the entire reel, in the event of a possible winning combination. In most cases, this leads to several winning combinations and generous prizes. We were very pleased that the authors allowed additional free spins to be regained during the free spin game. It has happened to us many times that we have had as many as 32 free spins available. And we just watched the number in the intermediate winnings box grow steadily. Another bonus feature in the game is the Gamble (Risk) feature, which allows you to double your winnings. It will especially please those players who like to take risks. To double your win, all you have to do is guess the color of the hidden card.

The authors of Aladdin and the Golden Palace have also incorporated 4 levels of the popular Synot Progressive Bonus jackpot – Diamond, Gold, Silver, and Bronze. If they are deployed in the online casino, you can see your current balance directly above the reels. By holding the cursor on their boxes you can also view detailed statistics: when the highest win was recorded and in what amount, the amount of the last win, or the total number of wins.

The Aladdin and the Golden Palace online slot can also be found at the Energy Casino. To get started, feel free to choose the demo version to get fully acquainted with it. The game is also available in a mobile version. 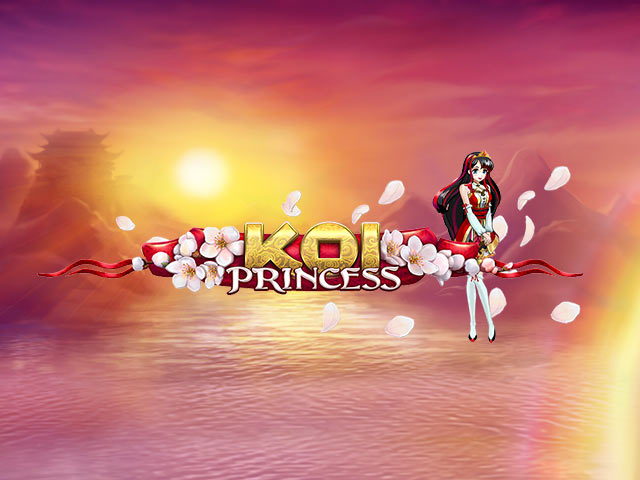 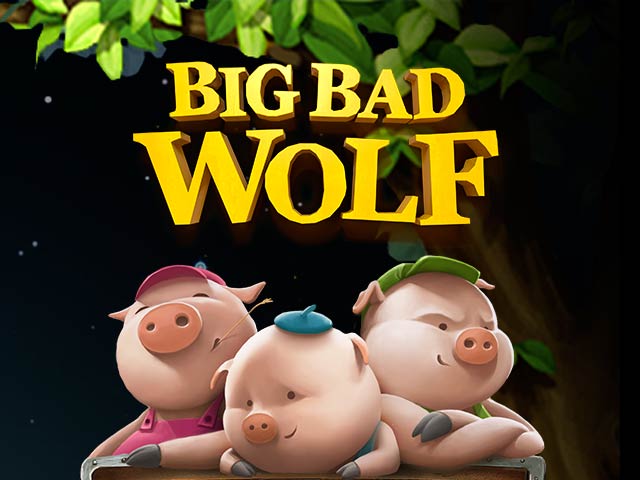 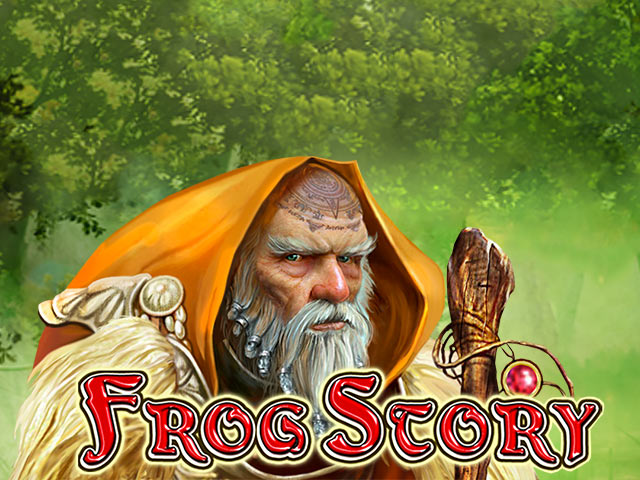 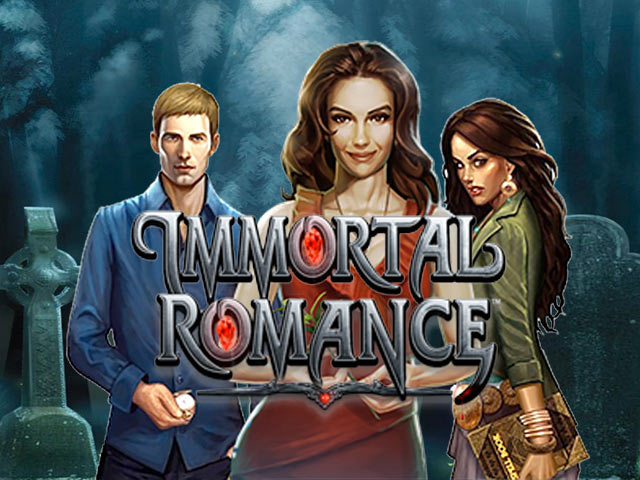 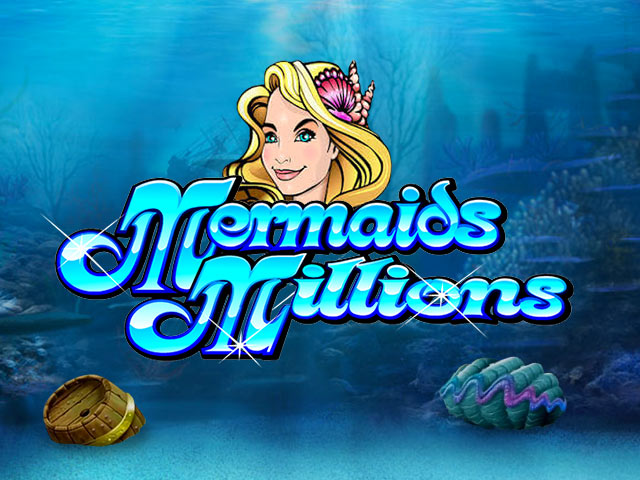