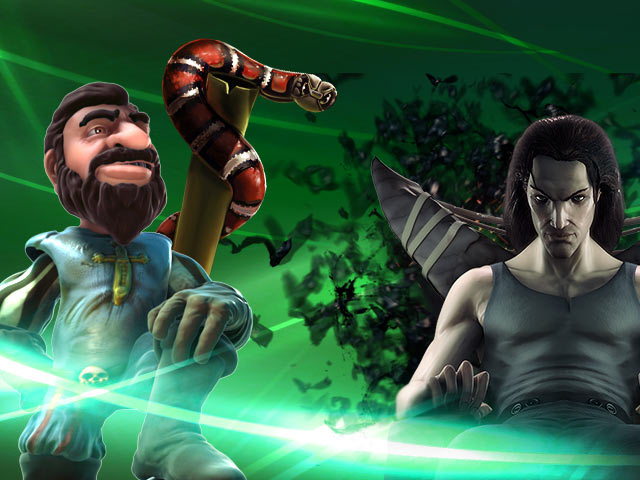 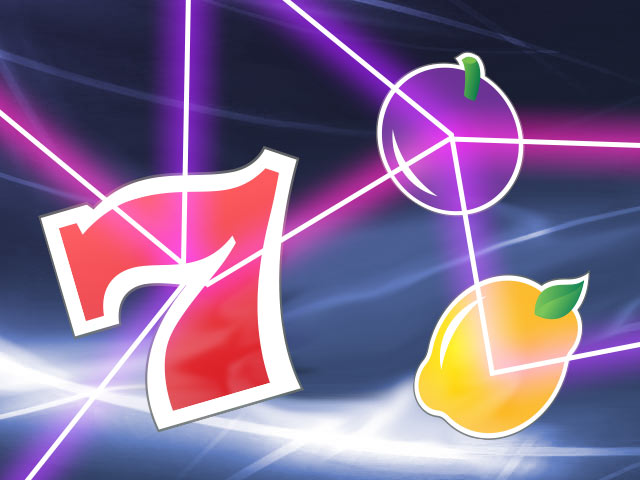 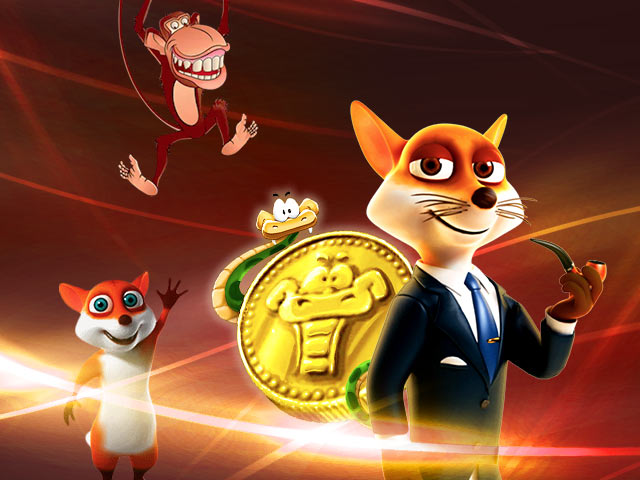 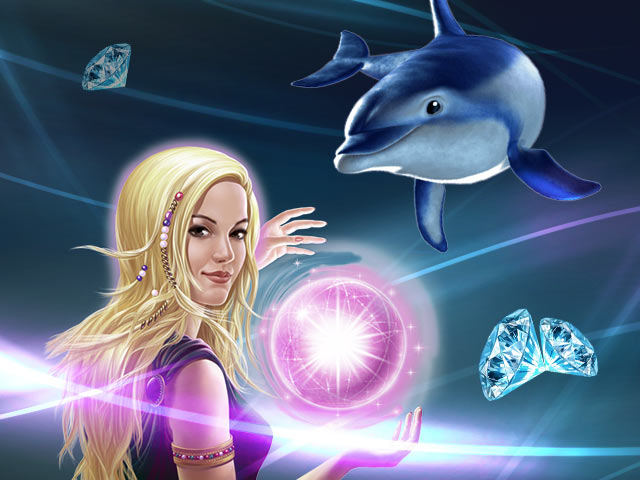 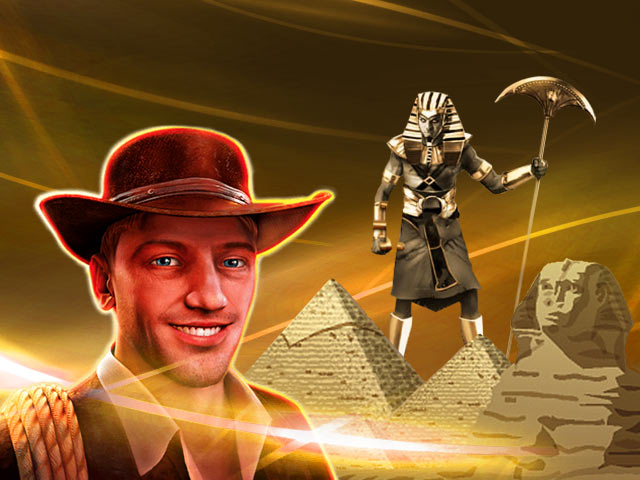 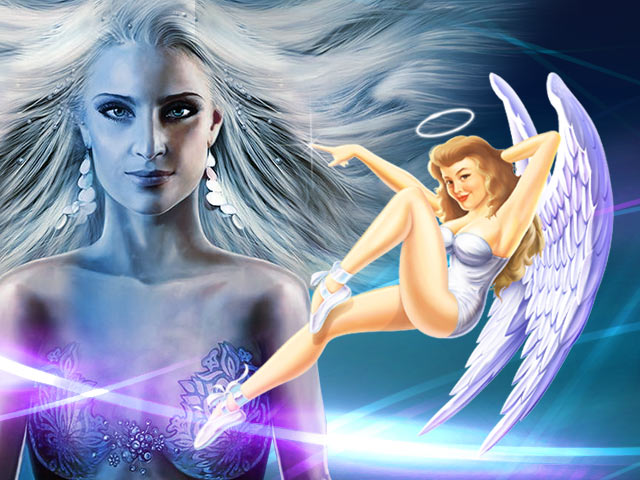 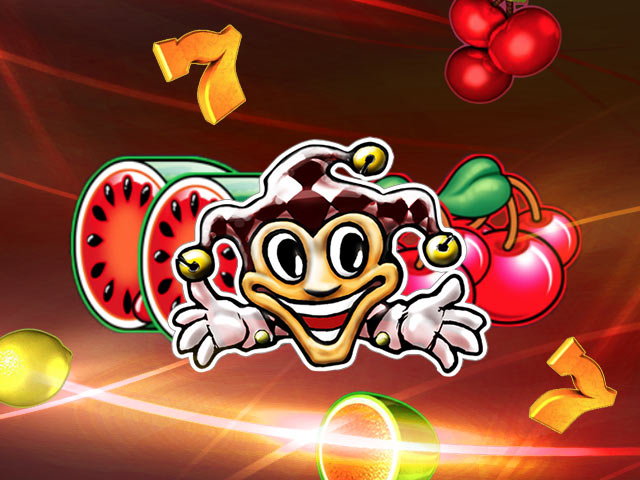 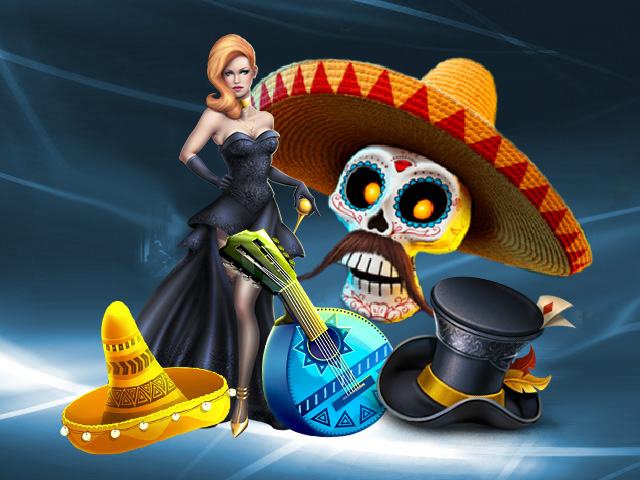 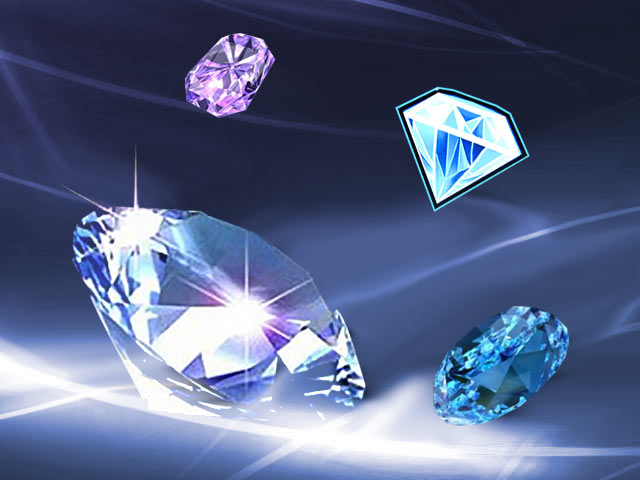 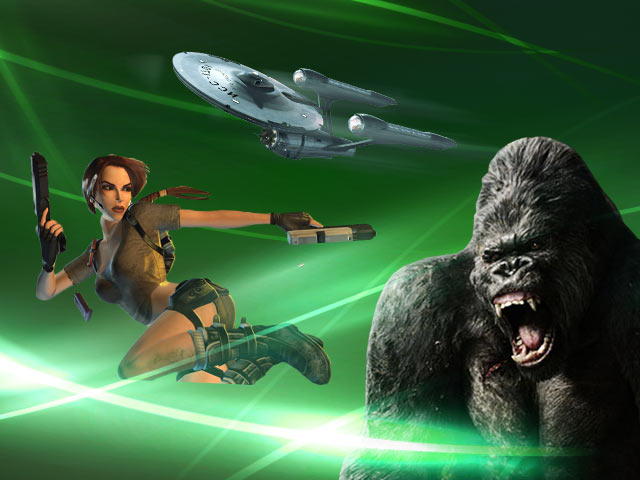 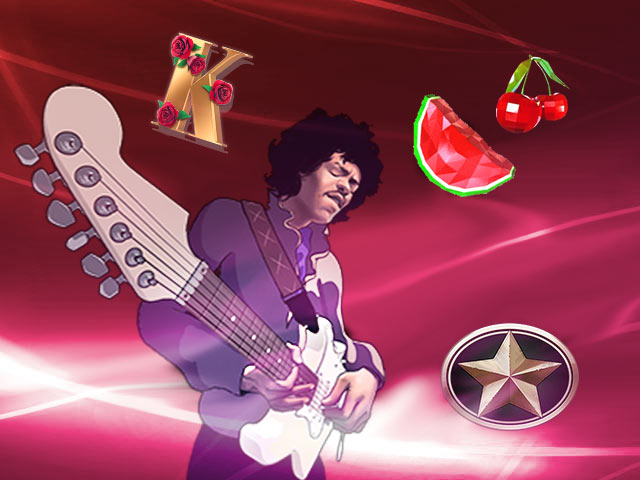 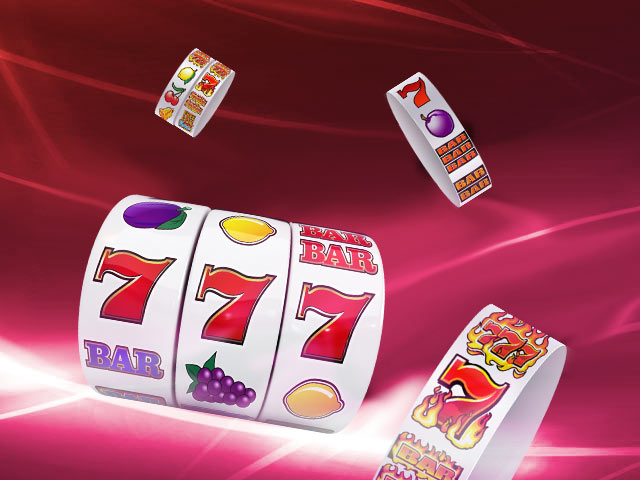 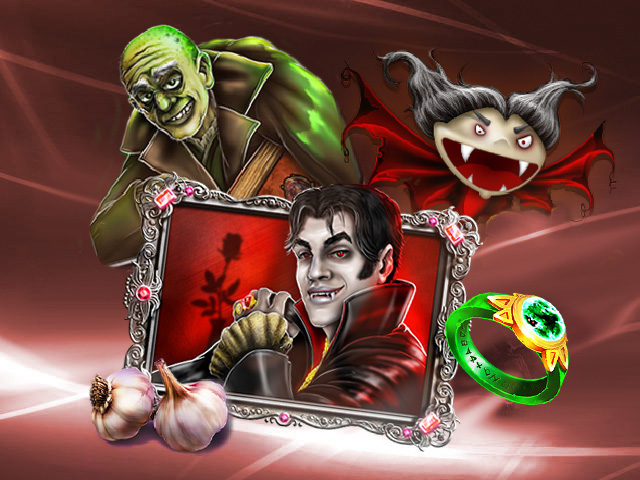 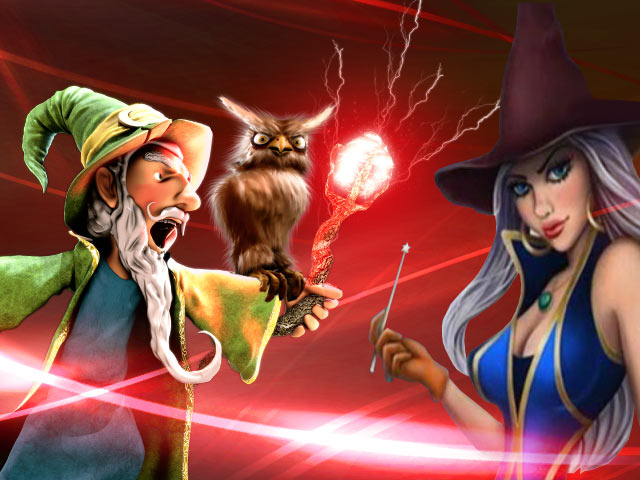 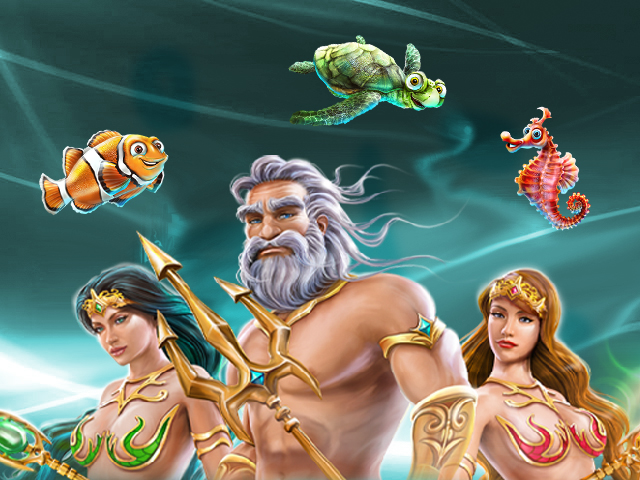 The themes present in online slot machines have been a topic of discussion among gamblers already from the early days of slot machines. The first slot machine featured a (now legendary) fruity theme, and even though that was more than one and a half century ago, fruity slot machines still remain one of the most popular categories.

Casino game developers quickly identified that a well selected theme can attract a large number of new players, and so after some time a spectacular number of themes became available. And the online environment opened up a completely new dimension for slot machine themes. Indeed, the last barriers that would restrict the variability of themes appearing in slot machines disappeared in the online world, and the massive spread of slot machines gave rise to themes which would be hard to imagine in the past. Prominent examples include musical slot machines and slot machines with movie licenses.

Aside from the aforementioned classical slot machines, another highly popular slot machine theme is the adventuring one, and - since nostalgia seems to be quite “in” nowadays - the same goes also for retro slots. Of course, the choice of a specific slot machine theme is mainly the outcome of marketing and a player’s psychology. And so perhaps it should come as no surprise that there are multitudes of online slot machines with symbols representing gems and luxury. After all, who can resist spinning the reels when there’s so many jewels and gems to look at.

Luckily, there also still exist companies which strive to bring some creativity and originality into the world of gambling. This allows players to also try out fantastic fairytale worlds, wander off and meet various animals, or live out an interesting story in sun-drenched desert-themed slot machines. And, if a player becomes bored and wishes to try out something more creative, you’ll be happy to hear that alternative games are becoming increasingly popular - games which bring a breath of fresh air even into the rather conservative environment of slot machines and spinning reels. You are welcome to try and find a theme you like among our selection, and then play your favorite slot machine for free.