Joker Pro is an online slot machine consisting of 5 reels, 3 rows and 10 fixed winning lines. It was developed by NetEnt, a company which has long ranked among the global leaders in the area of online casino games.

The atmosphere of old discos

Joker Pro’s graphics evoke a return to a disco from the 80ties. The screen is purple and the background seemingly features shimmering stars. And the reels contain the well-known symbols used in slot machines such as diamonds, sevens, bells, BARs, four-leaf clovers and horseshoes.

The main aim of Joker Pro is to get at least 3 identical symbols next to each other starting from the left-most reels, on any of the designated 10 winning lines. The diamond symbol has the greatest value, while the four-leaf clover has the smallest one.

One prominent function offered by Joker Pro is called Joker Pro Re-Spins. Basically, while playing you might get a Scatter symbol (represented by a joker’s cap) on the 2nd, 3rd or 4th reel. You will then be automatically taken to a game which offers the possibility of getting greater wins. In this new screen, the Scatter symbol transforms to a Wild symbol and keeps its position fixed. Reels 1 and 5 then change to “wild reels”. If you manage to find another joker cap during the following spin, the wild reels and Wild symbols will retain their current positions. This allows you to reach very attractive wins.

But that’s not all. If during normal gameplay you manage to get Scatter symbols on the 2nd, 3rd and 4th reel, you can consider yourself a lucky man (or woman). That would mean you just scored a Hot Spot Win, earning you 1000 times your current bet.

As with most online games by NetEnt, Joker Pro also has the built-in option to avoid boring and tiring clicking to spin the reels. The slot machine can take of spinning the reels on its own - you can for instance set it to automatically make 1000 spins.

When playing, you can also activate a row showing your statistics; these display the total number of spins, the current RTP and the overall success of your gameplay.

Try out Joker Pro for free

We need to admit that even though Joker Pro kept us entertained at first, after some time it started to feel boring. The reason was probably a lack of further bonus elements - usually, 5-reel slot machines have more to offer in that regard. Perhaps just a few extra free spins would do the trick. But then again, everyone has their own preferences. Who knows - it might be just the game for you, and you could win some interesting prizes while playing. So no need to wait, feel free to go ahead! 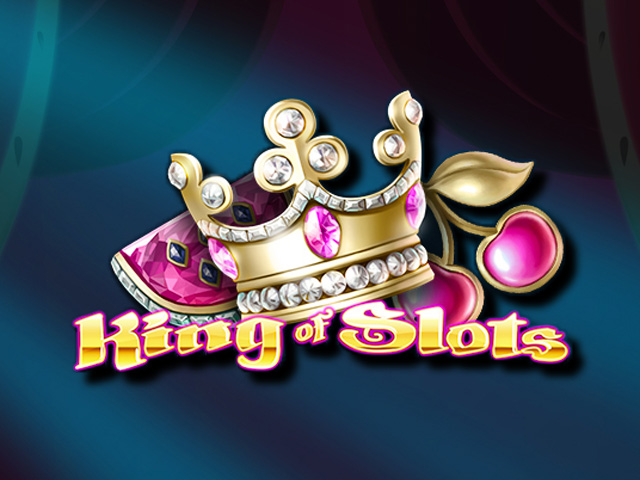 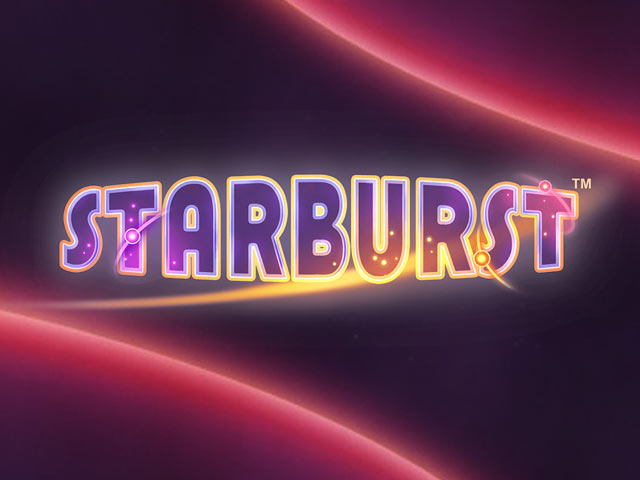