The alchemy behind the wins on the reels

Imagine that you could mix the elixir of health, success, or love. Nice idea, but unrealistic. Why don't you try mixing up some interesting wins? With the online slot machine Secrets of Alchemy in the selection of online slot machines of online casinos this combined with a small dose of luck is possible. Try to turn all the symbols on the reels into attractive wins.

How to mix a high-win potion?

The features of the Secrets of Alchemy online slot machine meet even the most demanding players’ requirements due to its bonus features. Which is really wide. After each winning combination, there is a special phenomenon called the avalanche effect in which all the symbols of the winning combination are lost and replaced by symbols placed above them. This way you can continue with other new wins while new winning combinations are created on the slot machine.

An important bonus symbol is a Wild symbol in the form of a bearded alchemist. It appears on all reels except for the first left reel and its role as a joker is to replace the missing symbol in the winning combination.

Another significant bonus feature is the Scatter symbol shown as a floating island. It appears on the first three reels from the left. If you spin it on the first, second, and third reels, in addition to the instant win according to the winning table, you will trigger a 7 freespin bonus game. During free spins, it is possible to get additional freespins.

To increase your winnings, you can also reach for the Gamble (Risk), (Risk) function where you have to guess the color of the next card. The right tip will double the winning, but you lose it when you get the wrong tip.

The last delicacy of the Secrets of Alchemy online slot machine is the 4 progressive Jackpots, which are a great attraction for many players. You can see the current value of all four jackpots in the row above the slot machine (four card characters). They grow with every single bet. Getting one of the jackpots takes a great deal of luck. You will enter the Jackpot game if the Jackpot Cards randomly appear on the slot machine. If this game for progressive Jackpots is triggered, you will move to a new screen with 12 EGT logo cards. Click on the cards gradually to uncover them. If you reveal 3 identical symbols, you will get the Jackpot of the appropriate character at its current value. Progressive jackpots are included in slot machines such as Royal Secrets, Zodiac Wheel, and Egypt Sky.

Nothing is stopping you from trying the online slot machine yourselves. You can also find it in our licensed online casinos. First, get to know it perfectly, try its bonus features also on your mobile device. We wish you the right choice of ingredients for your elixir of wins!

Other slot machines from EGT 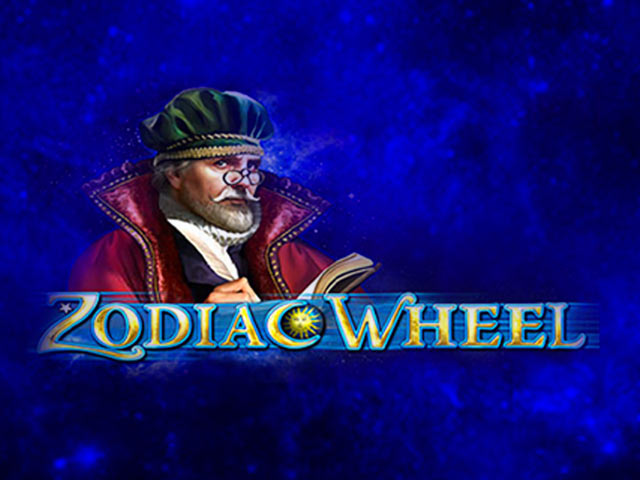 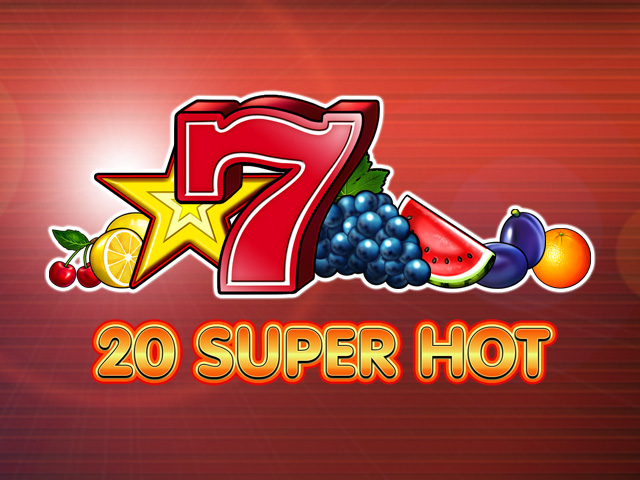 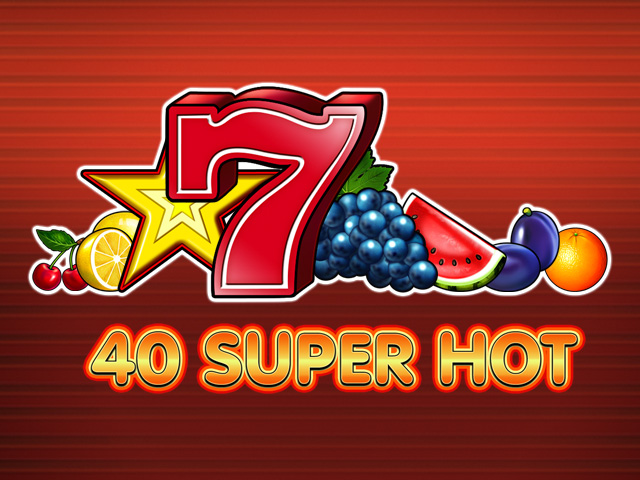 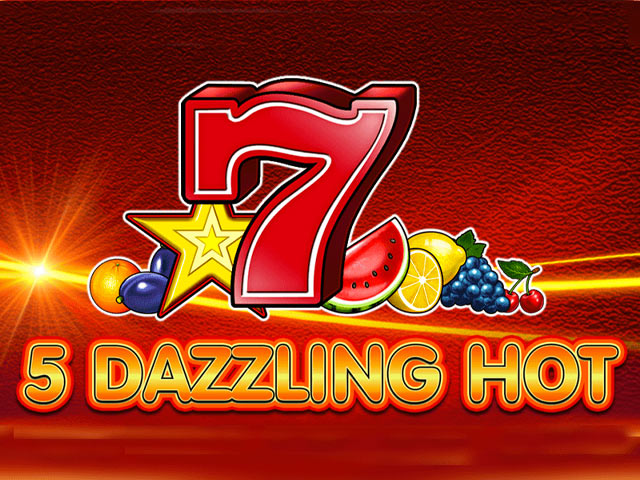