We don’t know how many excited ornithologists are among our readers but if there are any, the Slot Birds online slot machine will fulfill all of your gaming wishes. From the Apollo Games slot’s name itself, it is obvious that the main theme will be the feathered creatures from the animal kingdom. If you’re lifting your eyebrows and getting ready to click elsewhere, read on, they took their time at Apollo Games, so that the birds in this game are fun.

The fact that this slot isn’t entirely serious will be obvious from one look at the visuals. The birds are displayed as caricatures and probably all of them have a slightly dumb expression. Do not take it in a bad way though. The graphics are above-average and we also praise the fact that all of the symbols are dynamic, they move and create a feeling of a live environment. The relaxed atmosphere is also aided by well-made sounds. The birds chirp, the music plays, the reels spin and believe us, that you’ll quickly catch yourselves having a good time with the Slot Birds slot machine.

The visuals don’t make good slot machines and so Apollo Games had to also work on the playability. They managed it excellently, and they only had to play with the game rules a bit. You can expect 5 reels, 3 rows, and a terrific 243 paths that you can use to win. Every win also hides a 2in1 surprise. As soon as you get one of the winning combinations and the prize gets added to your account, the symbols explode and their place is taken by the birds above them. We’ve seen a similar avalanche effect on other slot machines, such as Gonzo´s Quest, Asgardian Stones or Legacy of the Wild. In the Slot Birds slot, the authors called this system the tetris effect and we can confirm that it’s one of the things that could keep us playing this game for longer. Every new winning combination from the falling symbols also increases the game’s multiplier. The maximum that you can achieve is a 5-times multiplier.

Bonuses hatched in a creative nest

Apart from the falling tetris symbols, your flight with the birds will be made more pleasant also by bonuses. The authors also tried to make them original and they pretty much managed it. The classics aren’t missing in the form of the Wild symbol that replaces missing symbols in winning combinations, and the Scatter symbol or in this case two types of Scatters.

The first one is the traditional Scatter symbol that moves you to free spins. Their number depends on how many birds show on the reels. If you get 3, you get 10 free spins, if you get four, it’ll be 20 free spins. You can get up to 30 free spins if you end up with 5 scatter symbols when the reels stop. The second type of scatter symbol is the Mystery scatter. This secret symbol pays out a win, if it's displayed on the entire playing field at least 3-times, but it doesn't have to be part of any winning line. The sum that you receive for getting it 3 or up to 5 times on the reels, is not fixed. It is determined in a range which is in the win table.

That’s not all, there are two other creative ways of winning a better prize. The flying vultures are a bonus that starts at random if the reels stop without winning anything but there are several vulture symbols on the reels. It can go happen (but doesn’t have to) that the vultures take off and fly off. The symbols above them then fall to their place and this can create new winning combinations.

Similar to the Flying Wild bonus. It also activates at random. The condition is that after the reels finish spinning, there has to be at least one Wild symbol on the field. After that, the birds from the original Wild symbol can fly off and new symbols can land in their place, which replaces them and creates new Wild symbols. This can once again help to create new winning combinations. Both of these bonuses are very amusing and we were always looking forward to the moment of excitement whether the birds will stay or fly off from their original places.

Let’s go fly with the Slot Birds for free

We rate the Slot Birds slot machine very positively. Beautiful graphics, nice gaming options, and very well made bonuses give this game the potential to keep you playing for a long time. Our return to the birds’ kingdom was always fun and we looked forward to it. Try out the Slot Birds slot at an online casino and you’ll see for yourselves whether it's fun for you as well. 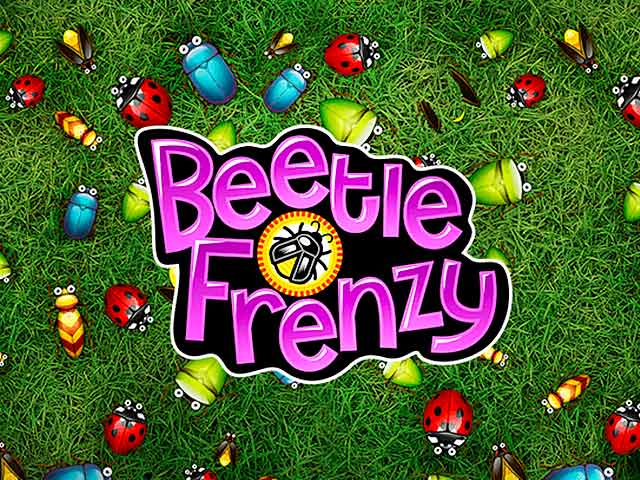 Play
Claws vs Paws
other games 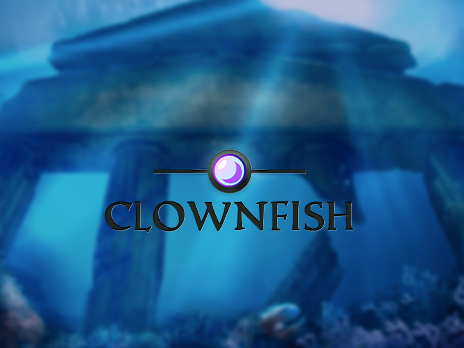