We don’t meet with many sports-themed slot machines often, so we were very curious about what the Bicicleta online slot will bring us. Moreover, when we found out that this slot machine was created by Yggdrasil developers, our curiosity became even more intense. I mean, the games from this provider are really great.

Bicicleta is a game for football enthusiasts

The main theme of the Bicicleta slot machine, similar to Playtech's Football Rules slot machine, is the most popular collective ball game – football. The playing area is planted in a giant football stadium and consists of 5 reels, 4 rows, and 25 fixed winning lines. You will get a winning combination if you spin at least three identical symbols on the reels, with the winning combination starting from left on the first reel. During the game, you will be shown 8 basic symbols and 3 special symbols. Half of the basic symbols are card symbols that have a lower value and the other half consists of higher-value symbols showing the faces of football players. All the essential elements of the Bicicleta slot machine control can be found in the bottom panel and mobile gaming is, of course, available.

What does the trio of special symbols offer?

In the online Bicicleta slot machine you will find several special features that make playing even more interesting. We start with a popular Wild symbolom that can also replace all symbols in this game, except the Scatter and Trophy symbols. The second special symbol you can spin on the reels is the Scatter symbol, which shows a football with the caption “FREE SPIN”. If you spin this symbol on at least three reels, you get 8 free spins and if the Scatter symbol appears on the fourth or fifth reel, you will receive an additional eight extra free spins.

Another interesting feature during the game with free spins is the “living” symbols with football players. If these symbols appear on the reels during free spins, they will try to score a goal. If they succeed, they will turn into a Wild symbol, which will remain frozen in place until the end of the free spin mode.

The last special symbol of the Bicicleta slot machine is the Trophy symbol. Only the last fifth reel shows it. Once you are able to get this symbol during the base game, you will receive one of the random rewards – either free spins or instant wins. You can also get the trophy symbol during free spins, where you can be awarded the same rewards. In addition, in this mode, you can activate the Wild Reel feature, which will change all symbols to Wild symbols on one of the first four reels and will remain there until the end of the free spin game.

Try out the football-themed Bicicleta slot machine at a casino

At first glance, the Bicicleta slot machine may seem complicated, but the opposite is true. Once you turn it on at the Betsafe casino and try to play it, you'll see after a few turns. In addition, if you love football, then by playing this slot in an online casino, as they say, you kill two birds with one stone. 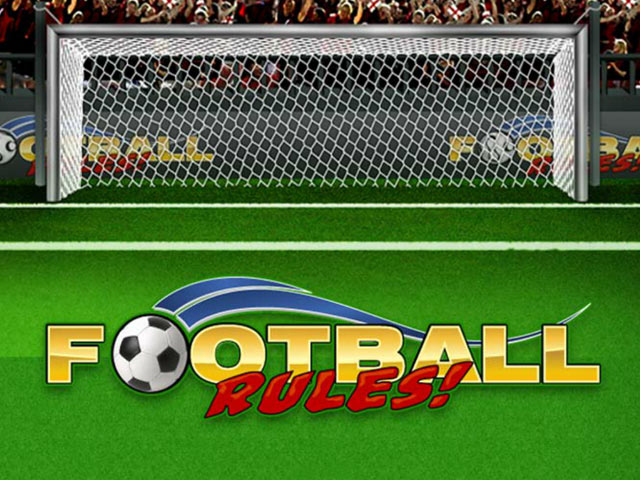 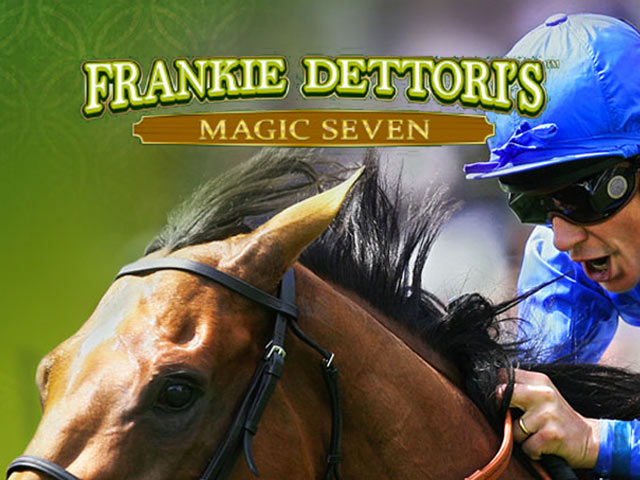 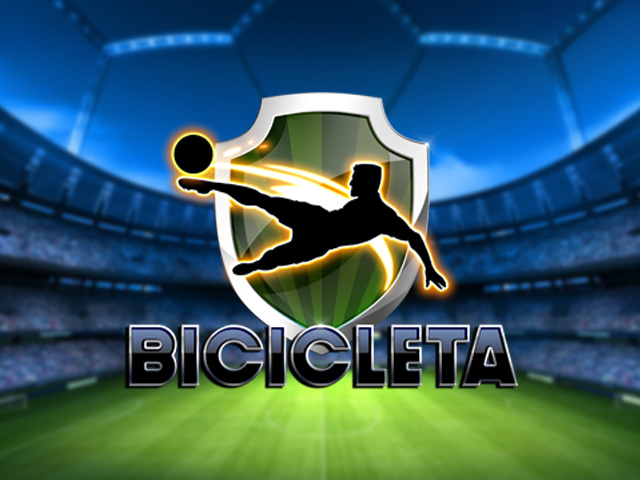