The Red Tiger company was established only six years ago, but it is already "pushing" to the forefront and is a serious competition for other providers. The games of this company have something to them. The authors from this company know very well what players want in slots. A combination of stunning graphics, attractive topics, interesting bonuses, and the ability to spin reels on a laptop, tablet, or mobile.

Another game we decided to review is the Flaming Fox online slot machine. A really interesting name, don't you think? However, it is not only the name but also the game itself. We also encountered something that differs significantly from other conventional slots.

Winning combinations valid in both directions

The Flaming Fox slot is composed of 5 reels, 3 rows, and 10 fixed winning lines. The winning combinations pay not only from left to right but in both directions. That's the first thing we appreciated. Other pluses are its bonus features. The main role is played by the "fiery fox" sitting and meditating in the background of the reels. It enters the game randomly. You never know when it strikes, but when it does, your player account will, of course, feel it in the positive sense of the word. The fiery fox is a kind of trigger for a special function. Once it decides to act and step out of the background, it can break some symbols or entire reels. This results in the unveiling of the second layer of burning reels. Burning reels consist exclusively of high-value symbols or wild symbols that replace the missing symbols in the winning combination.

After the spin of at least three Scatter symbols anywhere on the reels, you will receive a free spin bonus game. Their number is random and ranges from 2 to 50 free spins. In the freespin game, all the special "fiery fox" features are locked until the end of the spin with free reels.

To give you an example: You got 15 free spins. After the first spin, the fox breaks the 5th reel, after which there will be jokers or high-value symbols. This reel will be locked until the last free spins, so no low-value symbols will appear on it in subsequent spins. Meanwhile, the fox breaks more and more positions on the reels. It is possible that at the end of the freespin game the entire slot will only be filled with luxury symbols and jokers. In this case, you have nothing left but to watch your player account grow.

On the Flaming Fox slot, you also play for two shared progressive Jackpots. All you have to do is spin the reels and hope that you’ll spin the Jackpot symbol at least 3-times.

These jackpots include more slot games, including Tiki Fruits, Treasure Mine, Totem Lightning and Piggy Pirates. The more players play these slots, the faster the Jackpots grow because a certain percentage is paid from each bet to their amount. Their maximum amount isn’t limited. The current state of the Jackpots (daily Daily Drop and Progressive Mega Drop) can be seen on the left. For the daily Jackpot, a timer is slowly counting until someone gets it. The closer the time of the jackpot’s payout the higher the chance of winning.

After a few minutes of playing, you'll understand everything

You may get your head out of it all, but once you start playing, you'll understand the principle of "fiery fox" very quickly. Truly excellent slot with a huge potential of high winnings. We have nothing to say against it. 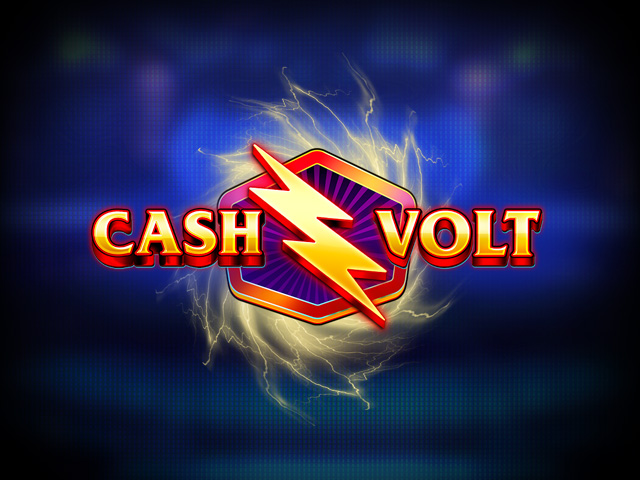