Play slot Treasure Mine for real money at CasinoEuro casino.
Play for real

Another well-made slot from Red Tiger

It's one hell of a ride! These are the first words that come to our mind after playing the slot called Treasure Mine. Another excellent piece from the company Red Tiger where the authors are, indeed, perfectionists. Surely you must know what we’re talking about if you played, for example, the Pirates Plenty slot. Not only do they have perfect graphics, 3D animations, and sound effects, but their slots contain various innovations and bonus features. If you’re fed up with the classics with constantly repeating traditional bonuses, try out the Treasure Mine online slot machine and you won't be able to get away from it.

The game’s main character is a robust bearded miner that is really trying to dig as much gold as he can in the mine. You don’t have to get your hands dirty since all you have to do is spin the reels from your home.

Because this slot machine has several attractive functions, we’ll try not to forget any of them. At first, we’ll mention the Wild symbol. A very important and notable symbol that’s featured in three forms on the slot. Redbeard (the miner), Treasure Strike (diamond), and the Dragon. The combinations of these symbols on the reels can lead to some amazing immediate wins. Each of them is a joker, meaning that they substitute the missing symbols in a winning combination.

The biggest adventure of this slot comes from the Scatter symbol. It's depicted as a minecart full of gold. If you spin at least 3 of them, you’ll move to the Treasure Run bonus mini-game. In it, the miner will be sitting in the cart and your mission is to direct the cart the right way on the tracks. You have 3 paths to choose from. One of these contains a lot of treasure, the other one a bit less and the third one is blocked off with barriers which means the end of the bonus game. Nothing will help you here except for luck. If you have some of it, you can mine some fantastic prizes from this mine.

You can join the game for the shared progressive Jackpot on the Treasure Mine slot. You need nothing else than to spin the reels and hope that you’ll spin the Jackpot symbol at least 3-times.

A small percentage of every bet on the slots such as Treasure Mine, Red Diamond, Golden Temple and Flaming Fox is put towards this Jackpot. Its ceiling is unlimited. How much money is in it is visible on the left of the reels. You can also see the countdown of the daily jackpot which shows how long until someone “hits“ this Jackpot. The closer its end the higher the chance of winning it. This process is repeating itself every day.

The Treasure Mine slot machine bewitched us

While playing the Treasure Mine machine, you’ll definitely not be bored. Not only is it great to look at, but thanks to the resilient miner, you can get truly amazing wins in the CasinoEuro online casino. All you have to do is spin the correct combination of the three Wild symbols or activate the mini game and you won't be able to stop looking at your player account. We happily recommend it. 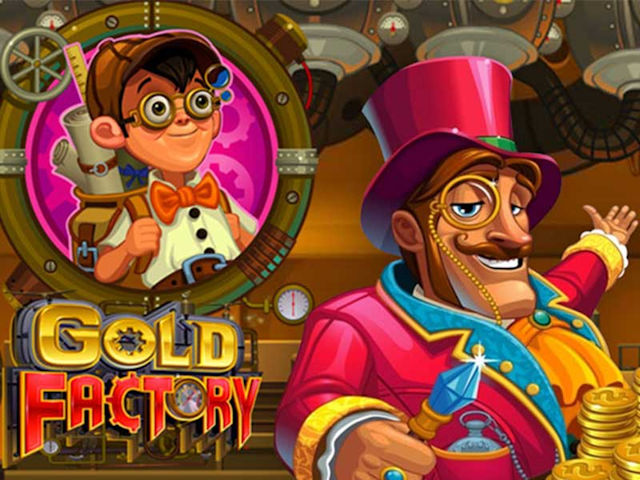 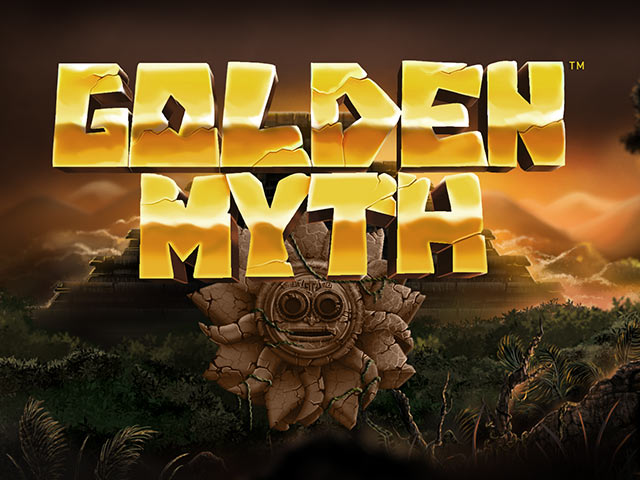 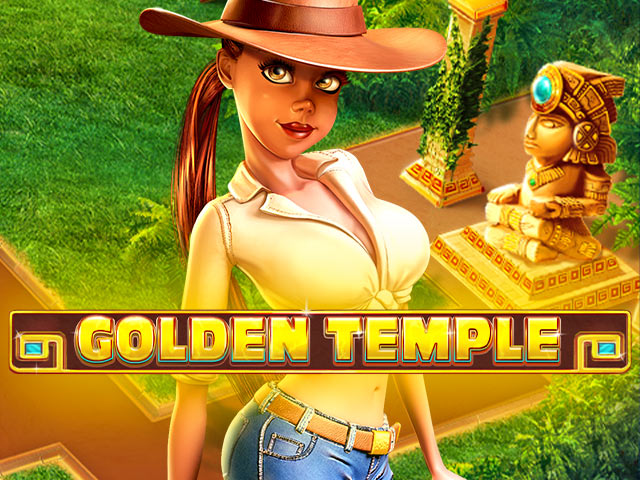 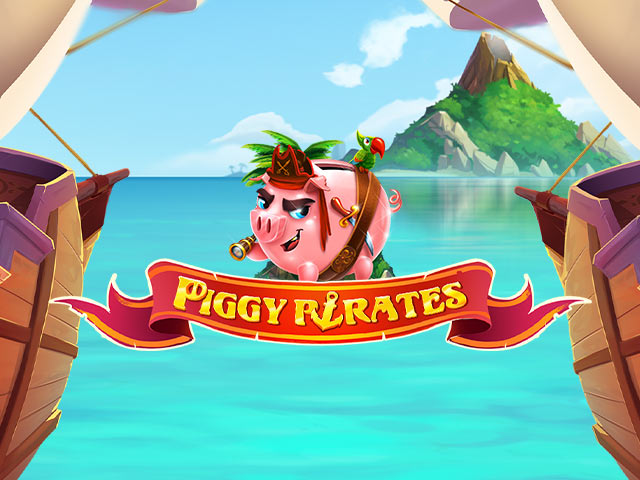