What should we say, hell doesn’t really have a good reputation among people which is why it can always use some good marketing. And so the chief devil shook hands with the Czech developers and from their mutually beneficial collaboration arose the Hell Mania online slot machine.

It’s clear from the name that this game is going to be full of horns, devils, sexy demons and that the pentagram will barely leave the screen. If you’re brave enough to face Diablo himself, it’s worth signing a contract with this slot machine.

At SYNOT Games they kept the bar high and just like other Synot slot machines even Hell Mania serves us well made devilish visuals. The drawn graphics are awesome (an expanded Wild symbol of a beautiful devil’s helper can be watched for an eternity) and the sounds also sound hell good. Nothing can be said against Hell Mania in these two categories.

The machine itself has 5 reels and offers players 5 fixed winning positions. It’s not a lot but if there were more lines we wouldn’t have anything to sneer about. There’s is an effort to compensate this in the form of higher winnings but even so, there could have been more winning lines.

Hellish tests of your bravery

What kind of hellish online slot machine would this be if it didn’t prepare some sort of temptation. In the case of Hell Mania, it's the classical gamble function. After each win, you get the option to double its value by simply clicking the respective button and choosing the color of the card. The machine then generates a random card and if you got the color right, you double your winnings. But if you get the color wrong, you lose the money. Your only salvation may come in the form of the joker card. If it falls, you automatically win. The gamble function also has the option to not bet your whole winnings and instead divide it into two halves. Then losing won’t burn as much.

Hell Mania without a bonus game but with a devilish tweak

You won’t find bonus games in the Hell Mania online slot machine. Even the favorite scatter symbol is absent. The facts about slot machines often distort reality. The authors have prepared a devilish tweak the expanding Wild symbol. The Wild symbol is a special symbol which can replace any other symbol in a winning line. In Hell Mania, however, it can do so much more. One the Wild symbol helps us in a winning combination, it expands the whole reel to look like a really sexy horned beauty and it can help us in other winning lines. We liked this replacement of the scatter symbol. We want more of the devil’s helpers.

If you want to play the Hell Mania online slot machine you can try how it works first and completely for free on our website. Take advantage of it, find the best strategy and send the Devil back to Hell... where he belongs anyway. We wish you good luck. 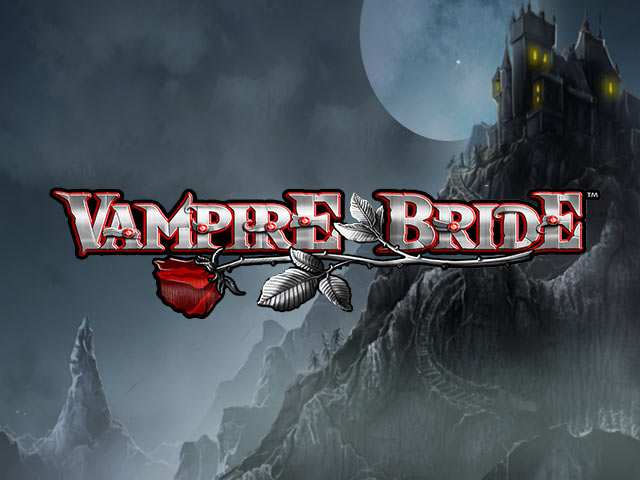