Slowly but surely, myth of a witch looking like an ugly old hag is disappearing. Witches, too, underwent natural evolution and today you’ll often see witches displayed as distinguished ladies - wise, beautiful, yet with a cold look. And luckily for us, Playson’s online slot machine Spellcraft also features rather these younger kinds of spellcasters.

Spellcraft will showcase its magic and sorcery right from the very beginning. We found its graphics to be very entertaining, and enjoyed its magical inspiration throughout our time spent playing. The 2D visuals have a specific charm, and the classical graphics were a bit of a nice touch in today’s world full of 3D slot machines where everything tends to move, shout and attract attention.

We also liked the gameplay Playson’s slot machine had to offer. Even though the game is a mixture of a classic with newer elements, the ingredients were chosen just right and the game is a real pleasure to play. The basis is 5 reels and 3 rows. You can get winning combinations on up to an impressive number of 27 fixed lines. And there’s really a lot to go through in terms of winning combinations, bonuses and special modes.

A cauldron full of magical bonuses

Judge for yourselves. In addition to the Wild and Scatter symbols, you can also look forward to a bonus minigame and several special modes which can help you summon a few extra gold to your bank account.

One thing we really appreciated was that Playson decided to also change the Wild bonus, at least a little. While it first and foremost still serves as a wildcard which can replace missing symbols in a winning line, the symbol is used in a variable way. Specifically, during standard gameplay Wild symbols will only appear on reels 2, 3 and 4. However, during special modes this changes.

The first mode is called the Power of Three. To activate it, you need to get a Bonus symbol, Wild symbol and Scatter symbol simultaneously. In this mode, the Wild symbol is replaced by an expanding Wild symbol, and if it appears then it’ll expand to the whole reel...

The second special mode is linked to Scatter symbols. It’s called Ghost Reel and you need 3 or more Scatters to start it. There, you don’t just get free spins (their number depends on the number of Scatter symbols on the reels when the mode started), but in addition you get one extra reel - meaning that in Ghost Reel you’ll be spinning 6 reels. It is even possible to get even more free spins during the mode. And, as an added bonus, during this mode you can get Wild symbols also on reel 5.

Already at this point we could just stop and summarize by saying that the slot machine is certainly above-average in terms of its bonuses, but we still didn’t even get to the best part. The Bonus symbol. To activate the Bonus symbols, you need to get 3 or more of them on your reels. Based on the number of the symbols you get, you will also receive a multiplier on your bet. The game then moves to a separate screen, where your task is to prepare a magical potion. This is done by choosing one out of five secret ingredients. Each of them hides a different symbol (representing a different prize). The rewards for the symbols you uncovered differ - they range from multipliers of your total bet, multipliers of your currently obtained win in the bonus game, special ingredients (these fill up the cauldron, and once that is filled you get 30 times your bet), and our favorite symbol - one that reveals and gives you all the other hidden symbols.

Try out Spellcraft for free

Playson’s Spellcraft left us not only with a smile on our faces, but also with a very strong impression regarding its gameplay. We don’t know what magic Playson’s developers used, but they managed to prepare a truly entertaining online slot machine which would be a great addition to any online casino. But if you think that there’s just too much magic and bonuses here to take in... you can at least try it out completely for free. So there’s no need to hold back, try the game and who knows – you might end up summoning a banknote or two in your account.

You will find Playson casino games at these casinos:

Other slot machines from Playson 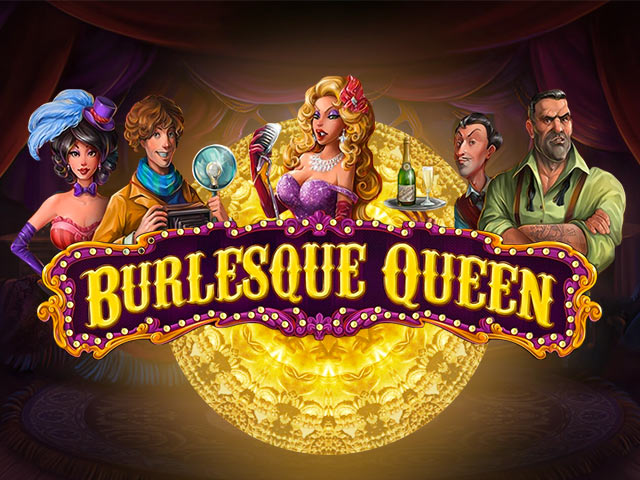 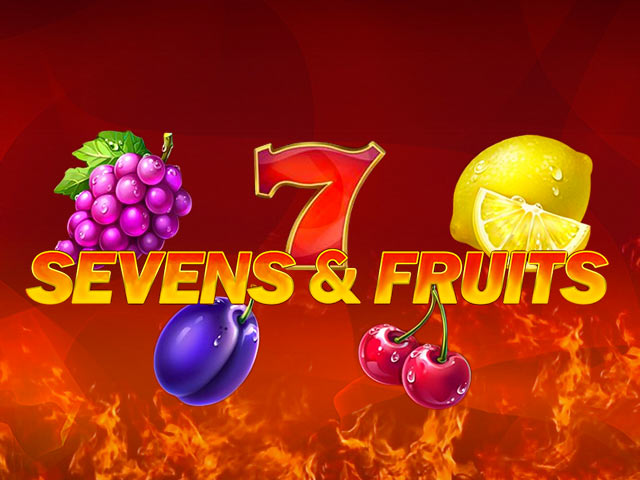 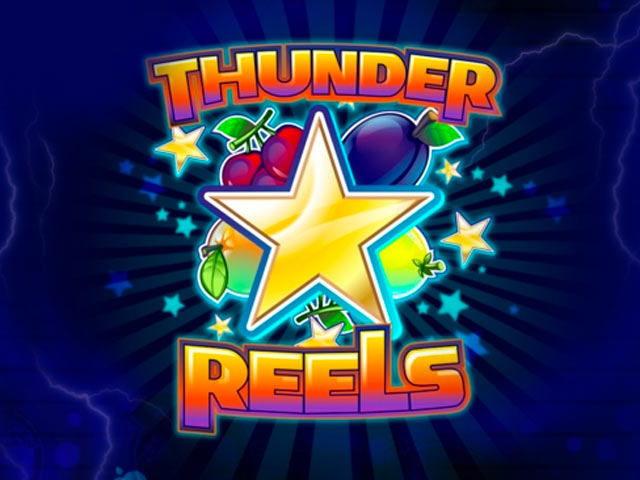