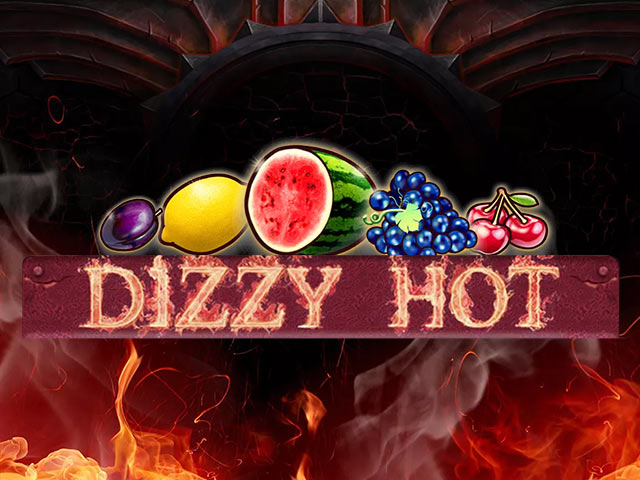 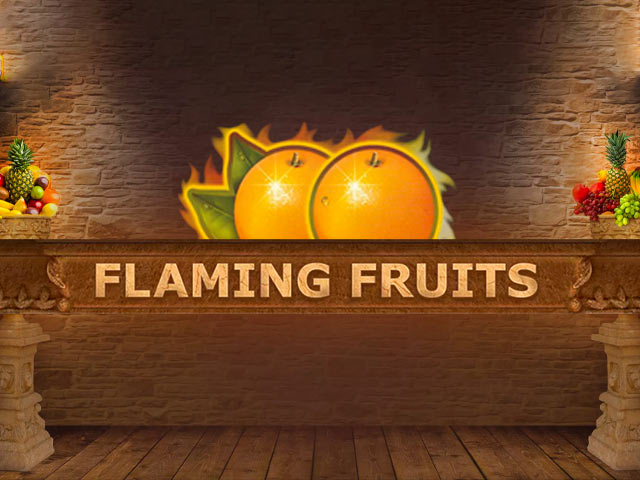 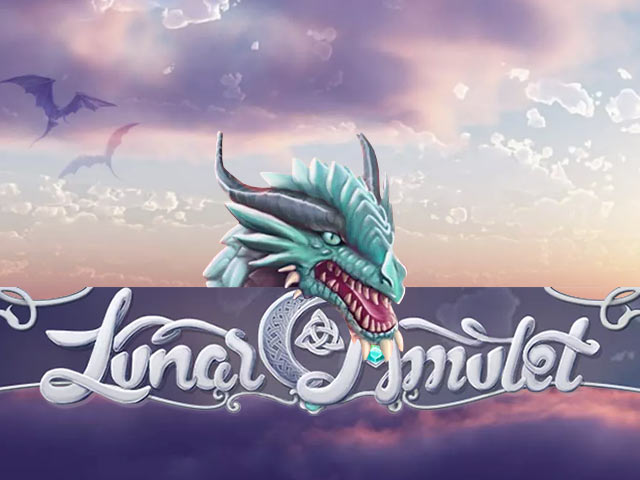 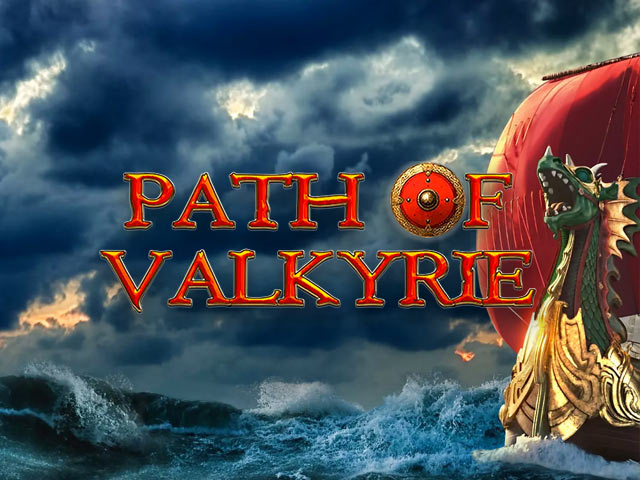 Betinsight Games has been developing slot machines under their own brand already since 2010. It is also a proud member of the group of progressive game developers whose online games are based on the modern HTML5 language. This means that you can easily play them also on devices which do not run a Windows operating system, and don’t need to bother with the installation of any additional plug-ins.

The modern software that forms the core of Betinsight Games’ production is also fully compatible with mobile devices running iOS and Android operating systems. That being said, it seems that the developers focus primarily on Android, and it sometimes shows when trying to use an iPhone.

The portfolio of proprietary games by Betinsight Games is not very wide right now – at the moment it only contains about 10 titles. However, all of these are modern titles which make the best of all the current gaming trends. Their most popular online slot machines include Dizzy Hot and Lunar Amulet; other noteworthy mentions are Path of Valkyrie and The Mysterious of Nile. That being said, there's no reason not to try the other games by Betinsight.

The characteristics of online slot machines by Betinsight Games include frugal and functional graphics, high-quality audio and very simple rules. In other words, if you’re looking for sophisticated slot machines with a flood of bonuses, online slot machines by Betinsight Games might not be your cup of tea. Their games focus primarily on speed and problem-free gameplay. Newcomers will easily grasp the rules of these titles, while experienced players can appreciate that the gameplay is fluent and free of delays – moreover, while the games don’t include many bonuses, those that are included are rather generous.

Slots by Betinsight Games will also be popular among those who like to make high bets. Indeed, while it may depend on the settings in the given casino, the standard setup also supports bets for VIP players (for instance, Lunar Amulet allows players to bet up to € 450 and win up to € 500,000). It’s certainly not a common thing to play with such large sums.

So if you’re searching for high-quality, simple and modern games that can make you not only happy but also wealthy, you should consider some of Betinsight Games’ titles – we guarantee you won’t be bored.