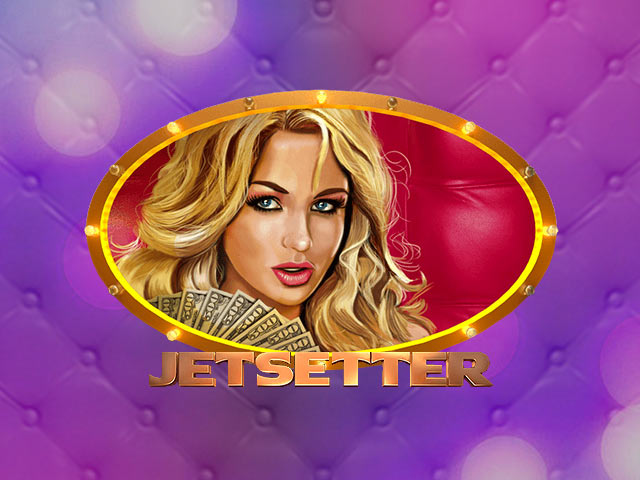 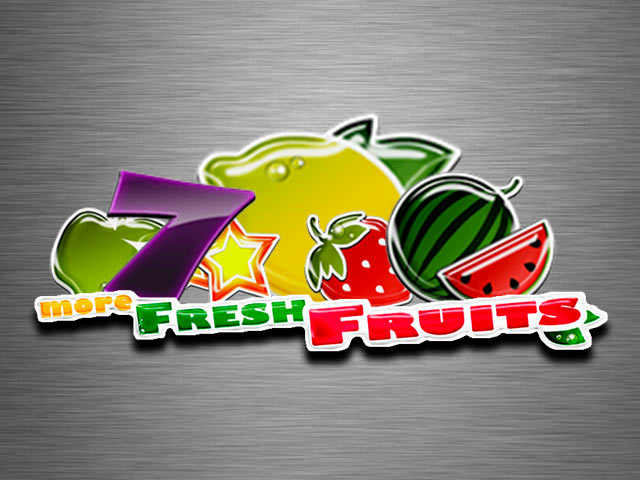 Czech Republic is a strong player in the e-Gaming field. This is also demonstrated by the fact that several companies developing online slot machines have their headquarters or development center in the Czech Republic. One of these also includes Endorphina, even though the company officially works under the Maltese license.

Endorphina is a young company, but it doesn't mean that it wouldn't have a wide range of successful titles. On the contrary. The portfolio of games which proudly bear the Endorphina logo is rich indeed.

It is also clear that the company focuses on those slot machine themes which are the most popular now - in other words, it prefers a risk-free approach. And that’s nothing to scoff at. We’d rather play high-quality slots with a theme that’s been done a thousand times already than those which offer an original environment but lack in the quality department. That is why Endorphina’s offer includes primarily fruit-themed, classical slots and adventure-themed slots (featuring mythological heroes).

The slot machines developed by Endorphina are very well balanced. They are also great for beginners and experienced players alike. To achieve this, the developers need to have a very good understanding and feel for the area and Endorphina’s Czech developers clearly have both. The games are simple, full of interesting bonuses and have a clear graphical signature. In other words, you won’t have trouble distinguishing Endorphina’s games with the competition.

We always appreciate such clear distinction from the competition and originality. And you will probably do so too. Have a look at our reviews of Endorphina’s games, and try them yourselves. Their most popular titles include Jetsetter, Origami, Chimney Sweep and The Vampires.