The old Chicago wasn’t at all as romantic as it’s being idealized these days. Prohibition, murders, fraud... The world of Al Capone wasn't at all cheerful. None of that has stopped Booming Games to pick out what they wanted from the real world of gangsters and then add some of their ingredients to make a very pleasant and stylish online slot, the Chicago Nights.

The Chicago Nights online slot intrigued us at first glance. They got rid of the traditional 5x3 box and created the less seen combination of 4x4 which is four rows on four reels. Mainly those who play on their phones will be happy about this. That’s not the only thing where Chicago Nights are different from the competition.

Although the visuals are not on a par with slot machines from SYNOT Games or Apollo but the graphics are nice and they can take you to Chicago in the first half of the twentieth century. The reels are full of gangsters, the police, fast cars and of course a beautiful woman can’t be missing. This strongly stylized gangster-themed game is joined with a truly well-made jazz soundtrack, that could be listened to on its own with a bit of effort. The only thing we couldn’t get used to quickly was the lower control panel. Not that it is unclear, but graphically speaking, it didn't really fit in and it looks like it was made in a rush in an Excel spreadsheet.

Bonuses that are shooting live ammo

Booming Games can pleasantly surprise with their bonus functions although not as much as, for example, Betsoft. In the case of Chicago Nights, they took the sure path with the bonuses. The base is the Wild and Scatter symbol with one added extra function.

The Wild symbol won’t surprise with anything, it didn’t cross its shadow and so it’s only a joker that replaces missing symbols in non-winning lines and can make it win. On the other hand, in the majority of cases, this is enough to get a nice prize on the reels.

After all, we like the Scatter symbol a bit more and it's not missing in Chicago. Although this symbol isn’t very original. If, however, it sends us to free spins, the lack of creativity can be forgotten. The free spins are activated if the Scatter symbol shows up at least 3-times. Then you get 10 free spins with the pleasant option of getting more of them.

The third bonus function to the pack is the Rotator special mode. A ticket to this function is the legendary Tommy Gun machine gun, or rather two of them on the reels. When the gun shows up at least 2-times, interesting things happen. To a single spin of the playing field by 90 degrees, for 3 symbols of the weapon, the slot will spin twice and for 4 or 5 symbols, up to three times. Of course, the slot only spins after the original wins were added up. The new combinations of symbols that are created might bring you another batch of wins. The mode also works in the free spins.

Play the Chicago Nights for free

If you feel strong enough to survive in Chicago for at least one night, try out the Chicago Nights slot machine from Booming Games. You can also try it completely for free and if you ask us, it would be a shame if you wouldn’t.

You will find Booming Games casino games at these casinos:

Other slot machines from Booming Games 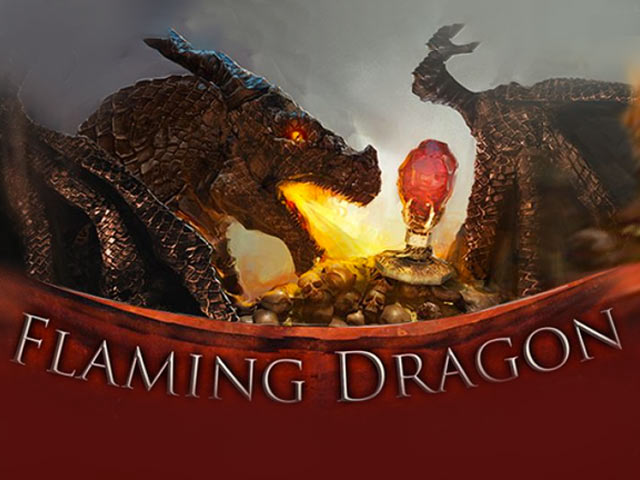 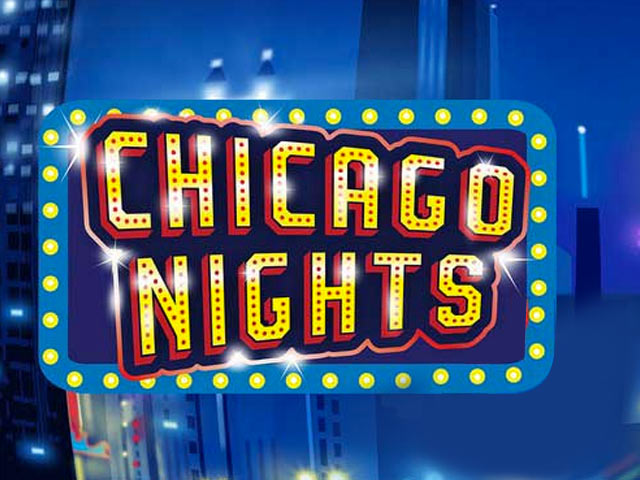