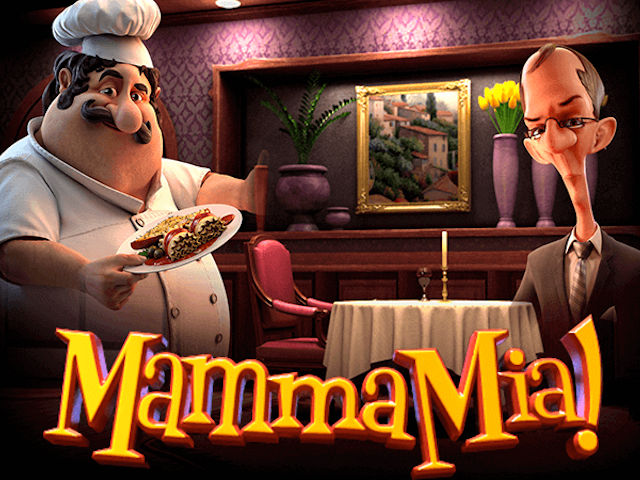 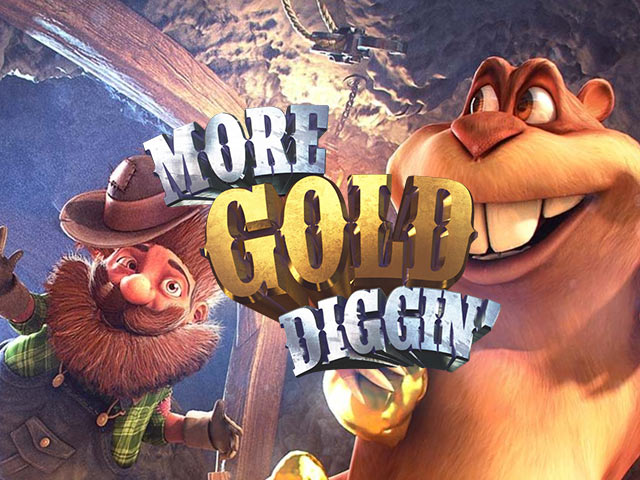 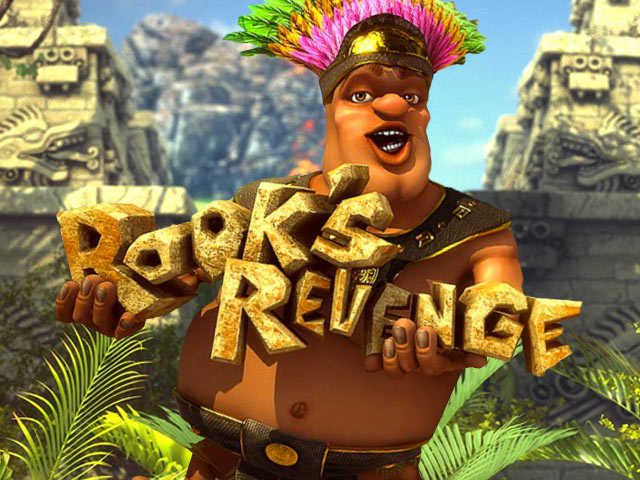 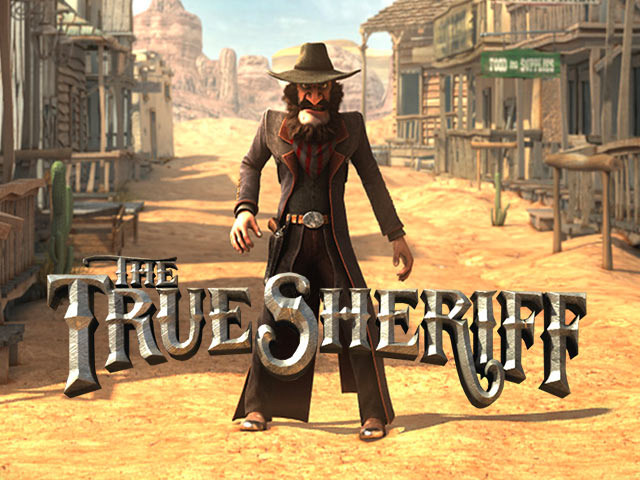 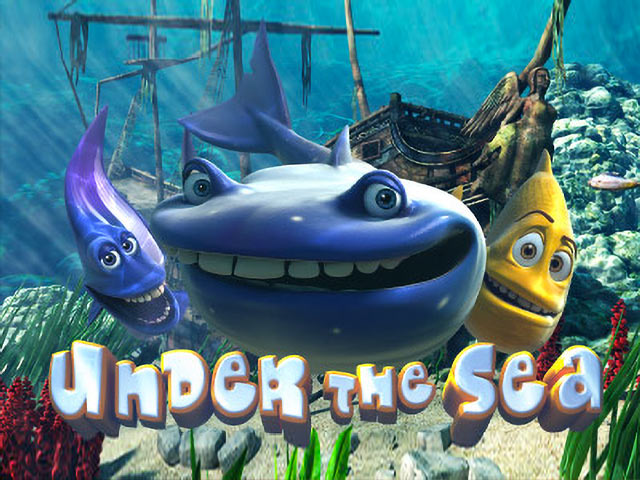 Play
Under the Sea

Surely you have already thought about which slot machine developer actually brings the best hits to the market. It might be difficult to get the precise order, but what is surely clear is that Betsoft ranks among the top three. Betsoft is a European company developing online slot machines as well as other software for casinos.

But Betsoft differs from its competitors in multiple ways. Perhaps the biggest differences are related to its 3D visuals and stories. At first glance these two things might seem unrelated, but we are still talking about slot machines. Betsoft games are pioneers in the use of 3D animations in slot machines. Sure, other developers/providers also use 3D graphics in their games, but so far nobody else managed to reach the level Betsoft is at in that regard.

In fact, representatives of the company claim that their games are designed to provide players with a movie-like experience. And, indeed, we can confirm that they can do so. But it’s not just about the visuals. Their concept and design are exceptional in general. The vast majority of their games have some story – at least a basic, simple one. Of course, one shouldn’t expect anything groundbreaking, but it’s certainly pleasant to see that slot machines by Betsoft are not merely some pieced-together symbolic graphics stuffed on a basic slot machine.

The story and graphics of games are further perfectly complemented with exceptional sounds and music, custom-made to match specific games. Betsoft places great emphasis on such things. And if you try any of their games, then you’ll surely agree that their games can be distinguished from the competition very quickly.

Basically, Betsoft is riding the new wave and brought a bit of the 21st century to the casino industry, which was a bit stale before that. The company proudly claims that their aim is to become the number one player on the casino game provider market within the next five years. And we believe that they’re on the right path to doing just that.