In the footsteps of the ancient Aztecs

Let us return to times long gone and have a look at a bit of South American history from the time of the mythical Aztec empire, which was conquered by the dreaded Spanish in the 16th century. SYNOT Games, which has already brought us dozens of interesting slot machines, prepared an online slot filled to the brim with Aztec treasure.

Golden Myth is comprised of 5 reels, 4 rows, and 40 fixed winning lines. Its winning combinations only work from left to right and starting from the first reel – just like in most other classical online slot machines. The same also goes for winning – a single winning line will only net you the highest win on that line, but whatever you win from different lines will get added up.

Since the Aztec empire was also known for their great riches, Golden Myth also offers several possibilities to nicely boost your gambling account. The reels, thematically set in a wild jungle with ominous shamanistic drums in the background, depict symbols such as the snake, monkey, eagle, lizard, dog, as well as several Aztec gods. Out of all the symbols, the diamond has the highest value. Getting it 5 times will net you 50 times your bet.

Golden Myth features a Wild symbol, which is depicted here as the sun. In addition to acting as a joker (i.e., a wildcard) which can replace missing symbols in a potential winning combination, it also has other important properties. If you get it at least 3x, you’ll activate a bonus minigame with free spins. In particular, 3 Wild symbols on any of the reels will net you 10 free spins, while 4 grant 15 and 5 grant 20 free spins.

When playing in free spins mode, the reels also sometimes feature the so-called Extra Wild symbol. When it appears, you’ll be rewarded with additional free spins (at most 20). It always remains fixed on the position where it appeared until the end of the whole bonus game, resulting in an excellent chance to complete winning combinations.

It is also possible to multiply every win. After clicking the Gamble/Risk button, you will be taken to a new screen where your goal is to guess the color of a hidden card. If you guess right, your win will be doubled. But if not, your run is over: you lose your whole win and are sent back to the reels. It is also possible to “split” your win before gambling, meaning that one half of the win will go to your account and what happens with the other will depend on the outcome of the gamble.

We believe that this slot machine deserves your attention. Its bonus free-spin game with fixed Extra Wild symbols means that the game can reward you with the treasure of the ancient Aztecs – in the form of a beautiful win. Here, you can try out not only Synot Games’ Golden Myth but nearly all slot machines, completely free of charge. 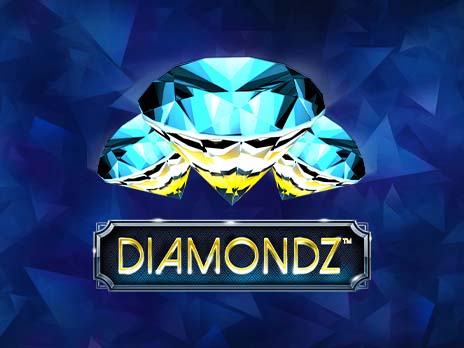